There were many joyous occasions at the schools, including frequent picnics and outdoor excursions, as well as Christmas celebrations at which parents joined the students and staff at Midnight Mass and a dinner afterwards, and presents were distributed to the children from the Christmas tree before they left with their parents for the holidays. Students also put on performances throughout the year for their parents and other visitors. 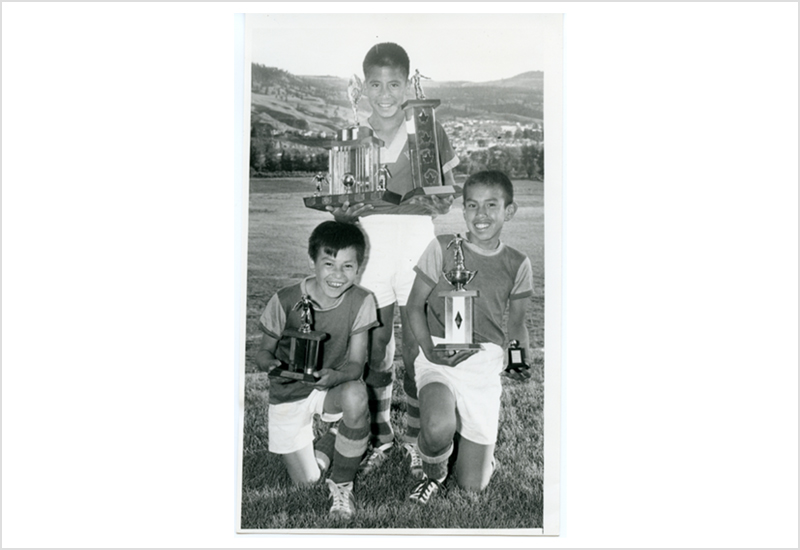 There were school sports of all kinds. Most residential schools had an outdoor skating rink, and skating after school was a daily pastime. Many schools had hockey teams which competed against teams from other schools in the area. The hockey team from La Tuque Indian Residential School, among them future Member of Parliament Romeo Saganash, travelled to Europe in 1974, and a Swiss hockey team later visited La Tuque.

There were baseball, soccer and volleyball teams and students were also involved in gymnastics, badminton and boxing.

Some schools, such as Kamloops and Williams Lake, had large outdoor swimming pools. Others took advantage of nearby lakes and ocean beaches for swimming.

Students entered and won many prizes at annual craft exhibitions and music festivals. The Kamloops Dancers became well known and travelled to Mexico City to perform in 1964. 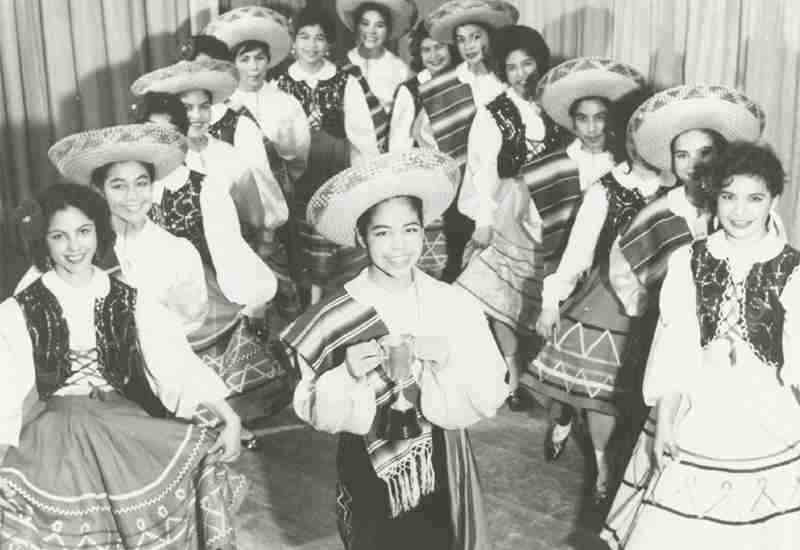 Students from several schools, including Kuper Island and Marieval, travelled to Expo ’67.

Many schools had bands and choirs, and some offered individual music lessons. A number of radio programs were recorded featuring the children singing in both English and Cree.

In the early years, schools bought radios and phonographs for the students’ entertainment during the long winter evenings. In later years there were games, movie nights, dances and parties.

With the help of their teachers, students published newspapers and yearbooks, a few of which survive, including St Anthony’s News, the Moccasin News, the Moccasin Telegram, Voice of the North, and Assiniboia Highlights, as well as newsletters from Pine Creek and Marieval, and the Assiniboia yearbook ‘Keewatin’.

Ojibwa and Cree syllabics, developed by James Evans, a Methodist missionary, to give the Ojibwa and Cree a written language, were taught in some schools so that the children could write home to their parents. St Anthony’s News reported in 1951 that:

Father Principal comes to teach us the Cree Syllabics. We are very glad to learn this writing because it is our own language and we will be able to write to our parents and grandparents. Then they will be able to understand the writing and to write letters to us when they wish. Our sincere thanks to Father for teaching us this writing, we are happy to learn it. Rosalie Chocan, Grade 7”

After graduation, a number of students chose to be married in the Sisters’ chapels. After the ceremony, the Sisters treated the newlyweds and their families to a celebratory luncheon.

A selection of student publications and an account of Father Bonnard’s trip to Europe with the La Tuque hockey team are featured below. 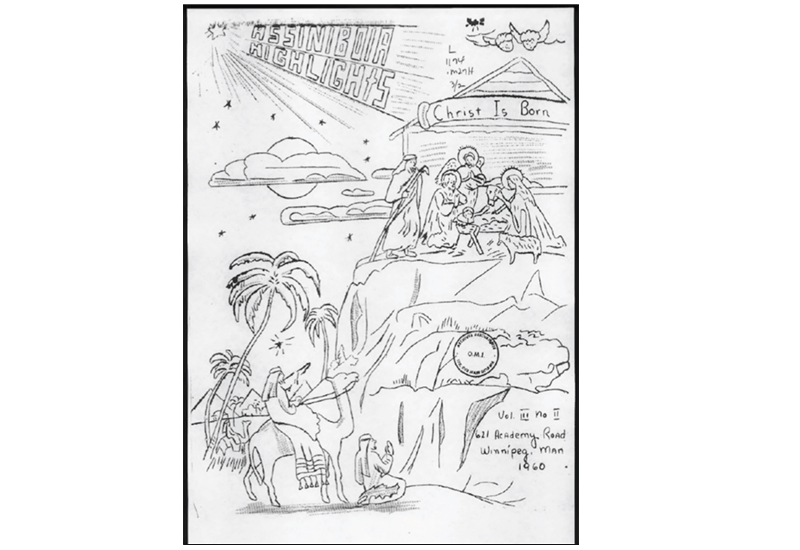 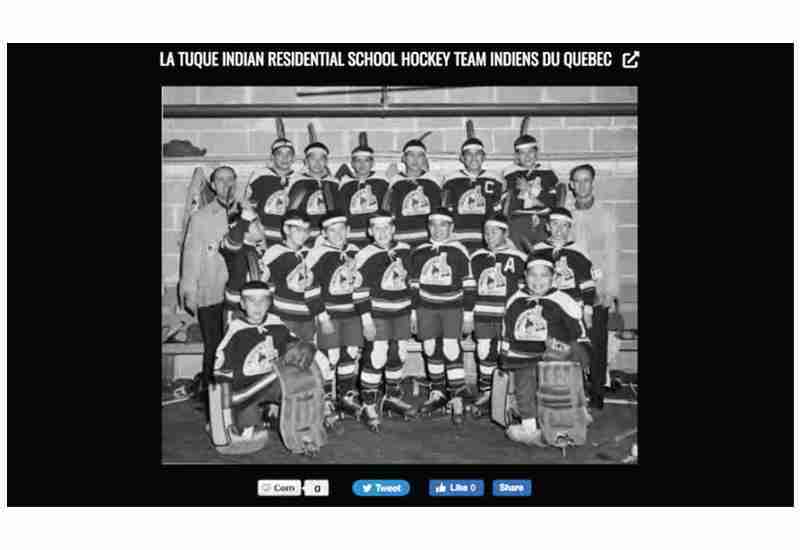 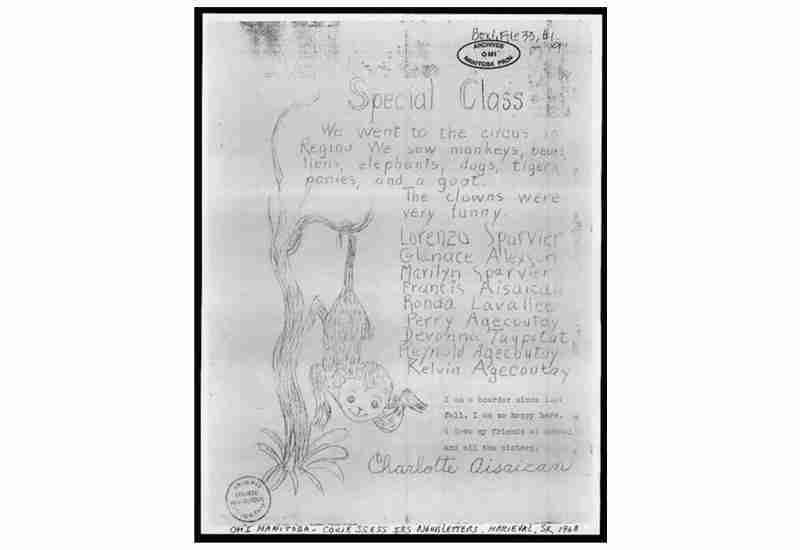 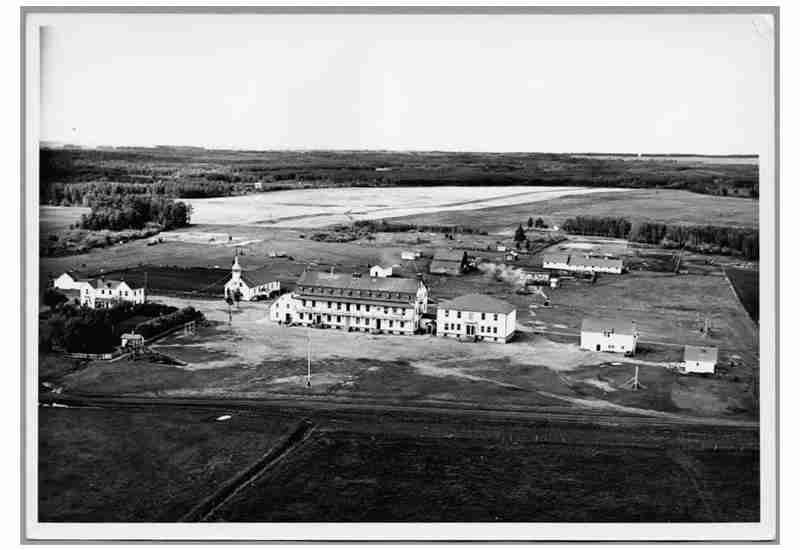 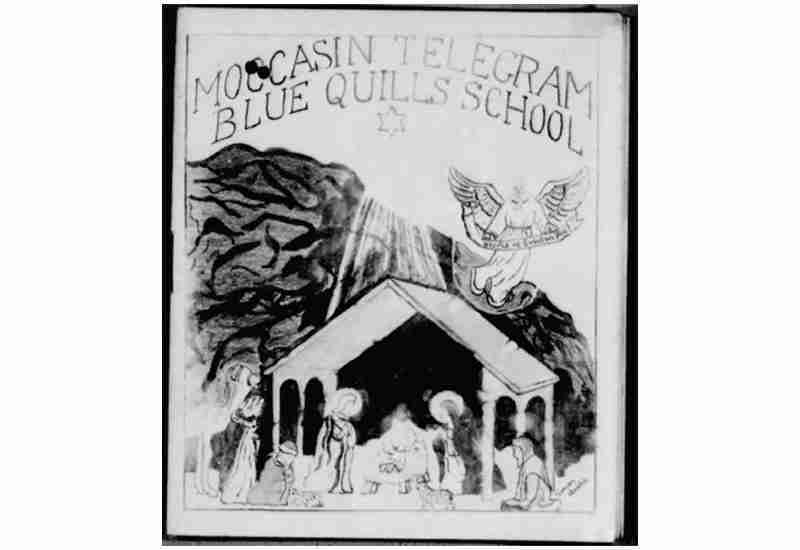 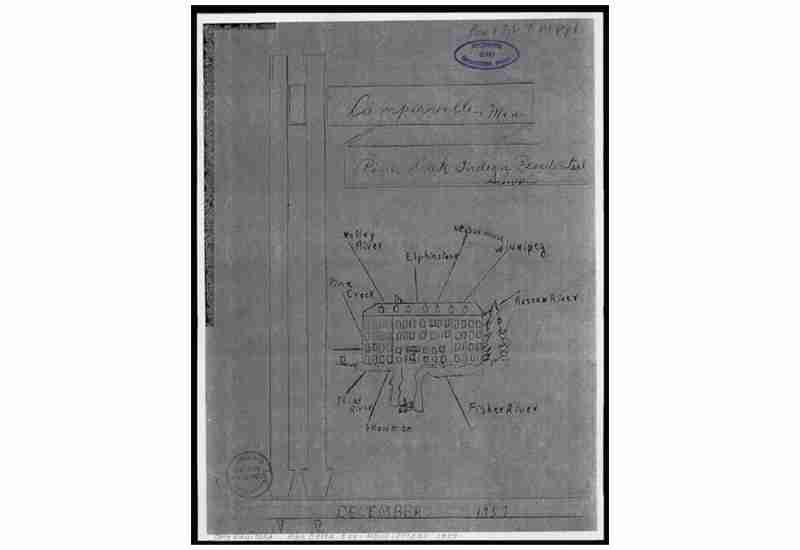 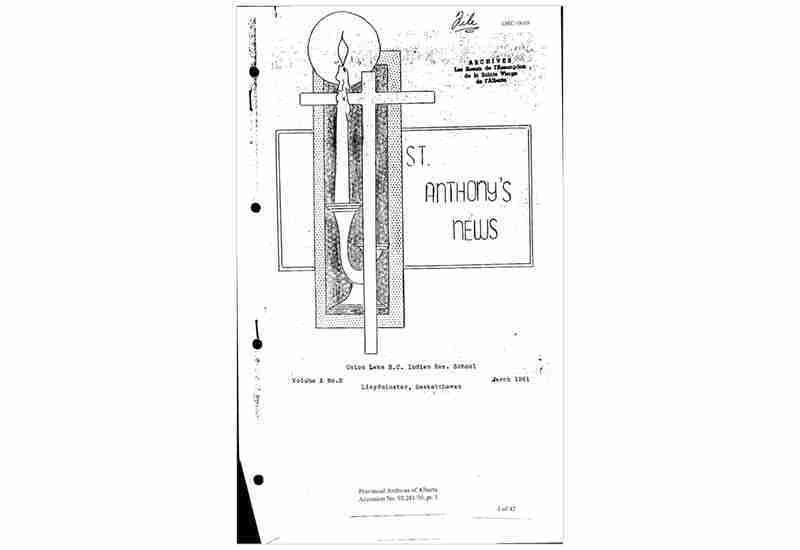 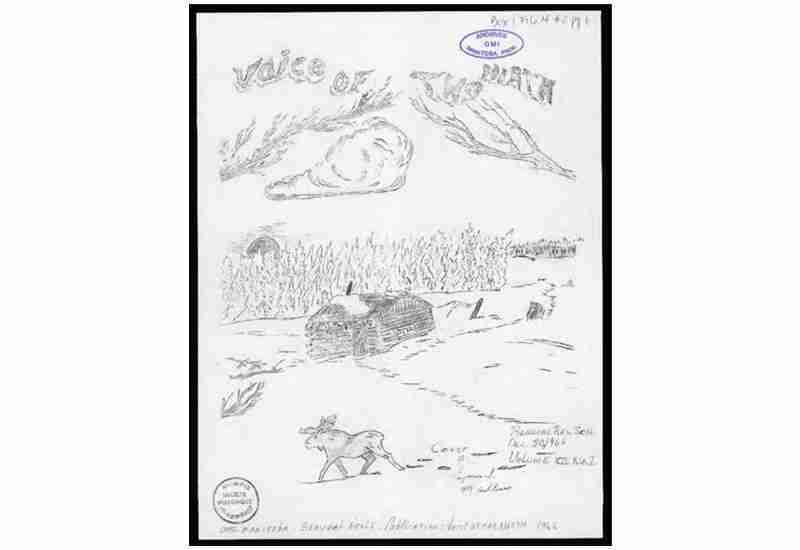