It is well known that most children who died while enrolled in residential schools died of disease, predominantly tuberculosis.

Dr. Peter Bryce, Medical Inspector for the Department of the Interior and the Department of Indian Affairs, wrote in the DIA Annual Report for 1906 that the indigenous population of Canada was declining, despite a high birth rate. He ascribed the decline to disease, estimating that “the Indian population of Canada has a mortality rate of more than double that of the whole population, and in some provinces more than three times”, and that “the one dominating cause of the excessive mortality everywhere is this lack of sanitary knowledge or of how to live in houses, and that the death-rate is due to the same cause, tuberculosis”.

Throughout his career, Bryce repeated the claim that living conditions on the reserves were the direct cause of the spread of TB within the reserves, and from thence to the residential schools, many of which were situated on reserves. In 1906 he wrote of the filthy and crowded houses from which “infected children have been received into schools” and explained that “owing to the simple habits of the Indian, common to all people at their stage, visiting from house to house is a chief feature of the day’s occupation, and the sick are visited or go visiting, and through their expectorations serve to steadily spread the infection”.

In the 1913 Department of Indian Affairs Annual Report Bryce claimed that more tubercular infection was transmitted via filthy floors than in any other way, and in 1922 in The Story of a National Crime he stated that in a study of 8 schools in Alberta “tuberculosis was present equally in children at every age” and that “In no instance was a child awaiting admission to school found free from tuberculosis; hence it was plain that infection was got in the home primarily”.

Bryce blamed the Department for not doing enough at the time to lower the death rates on reserves, but as he himself admitted in his 1906 report, the government had built hospitals on reserves, and employed a corps of 189 medical officers who served the reserves to varying degrees:

The medical officers, numbering in all some 189, 132 being paid a salary and 57 fees, have their duties defined in the terms of their appointment, whether as giving all their time to the service, as making monthly or quarterly round visit to the reserves of an agency, with special visits in emergencies, going when called upon by the agent, or as accompanying an inspector on his half yearly visits to the treaty Indians of the far north.

– Dominion Of Canada Annual Report Of The Department Of Indian Affairs For The Year Ended June 30, 1906.

In 1935, when Canada was going through the Great Depression and funds were scarce, the Department employed 500 doctors and dentists and had built several hospitals exclusively for the treatment of Indian patients, including residential school children, as well as providing for the care of Indian patients in 200 public hospitals. The Department also pioneered the treatment of trachoma in residential schools. 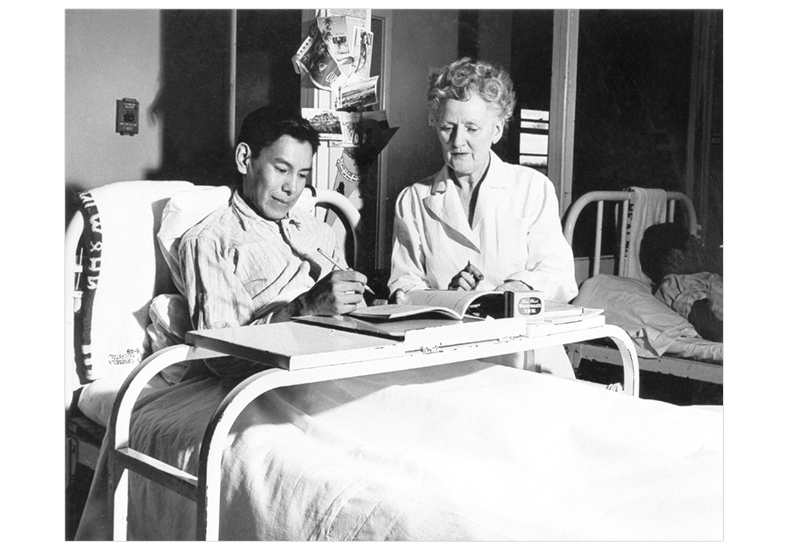 It should be noted that medical care was provided free to Indians on reserves and Indian children in residential schools at a time when other Canadians had to pay privately, and that the total cost for medical services to Indians for the fiscal year which ended March 31st, 1934 was over $1 million dollars.

The chronicles kept by the Sisters who staffed the Catholic residential schools record that they tirelessly nursed Indian children through bouts of measles, scarlet fever, whooping cough, and influenza, and during epidemics were on duty day and night, sometimes when they themselves were ill:

Doctor A. Kennedy put the school under quarantine. We have 22 cases of measles. They are isolated on the third floor. Sister Superior and Sister Cartier are the daytime nurses and Sister Béliveau for the night. 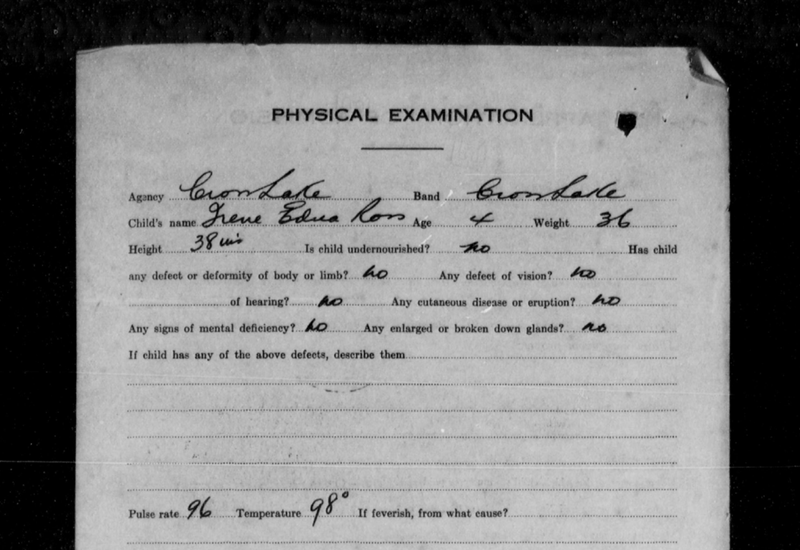 Later, many residential schools had trained nurses on staff, and infirmaries in which children who were ill were kept isolated from other children.

There was a determined effort by the Department to keep children who were already ill with TB out of the schools. In the 1930s and 1940s the Department required that children undergo a physical examination by a qualified physician prior to their admission. If the doctor’s report was unsatisfactory, admission was denied. As well, children already admitted to the schools were regularly x-rayed to detect TB.

The Department sent out circulars to the schools on health issues, including directives on vaccination, and in their monthly reports to Ottawa school principals advised the Department of the attention being paid at the school level to student health, sanitation, and the ventilation of school buildings.

While some children died of TB and other diseases in residential schools where they were nursed by school personnel, most died in local hospitals and in sanatoriums where they received the best medical care available at the time from the same doctors who treated patients in the larger community.

It should also be noted that a number of children drowned or died in fires or other accidents on their reserves while they were at home during the holidays, and that fire at residential schools was a constant danger. There were numerous attempts by students to set schools on fire, and in a tragic incident twelve children and a Sister perished in a fire deliberately set by a student which burned the Cross Lake Indian Residential School to the ground. 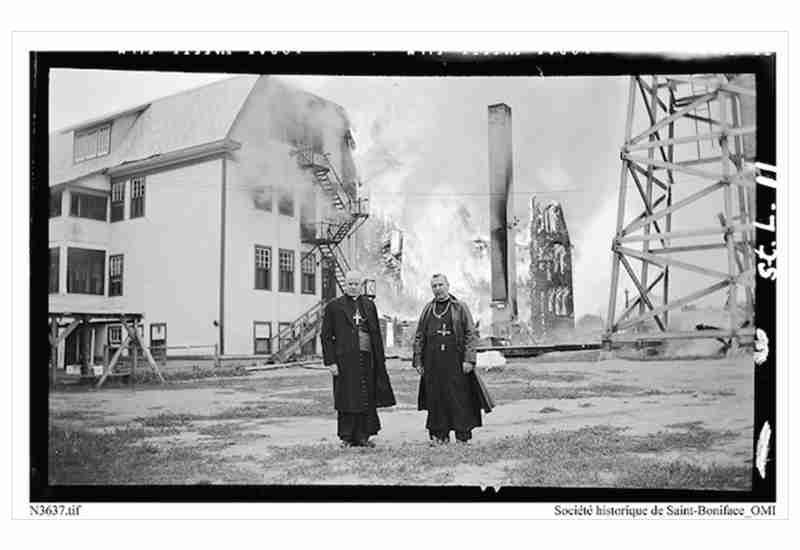 The deaths of children who died while enrolled at residential schools were routinely registered with provincial authorities. Although the amount of information included in provincial death certificates varied from province to province, most provinces recorded the cause of death and the place of burial as well as the name of the physician who attended the child prior to death, and whether there had been an autopsy. Many death certificates were signed by parents.

As well as requiring the routine registration of the children’s deaths with provincial authorities, the Department of Indian Affairs mandated that the local Indian Agent conduct a formal inquiry into the death of every child who died while enrolled at a residential school.

Records of these inquiries for many residential schools can be found in the Library and Archives Canada School Files Series. See the files below. 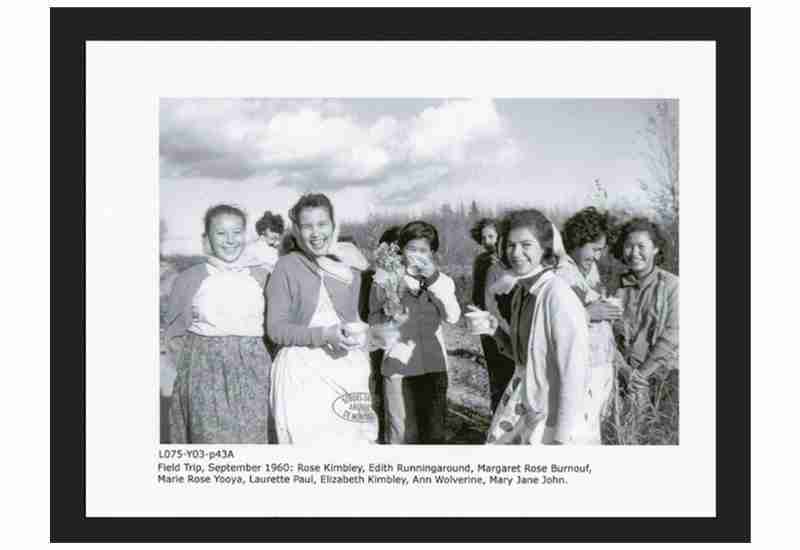 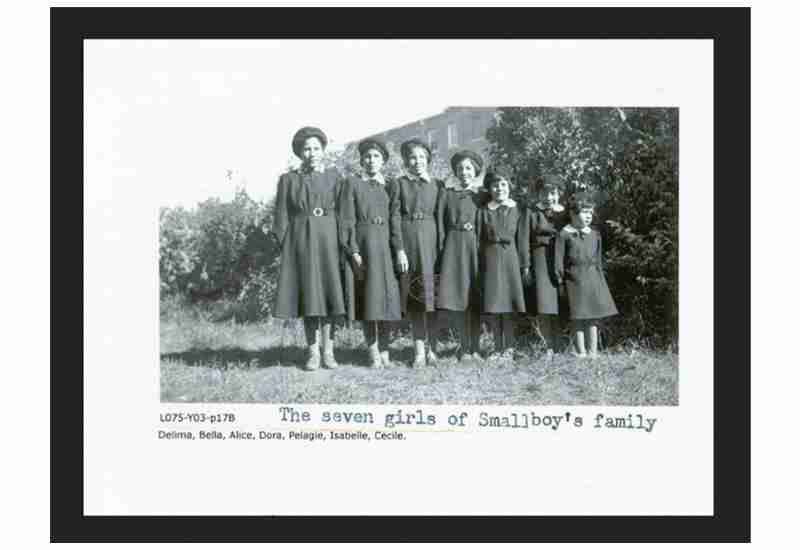 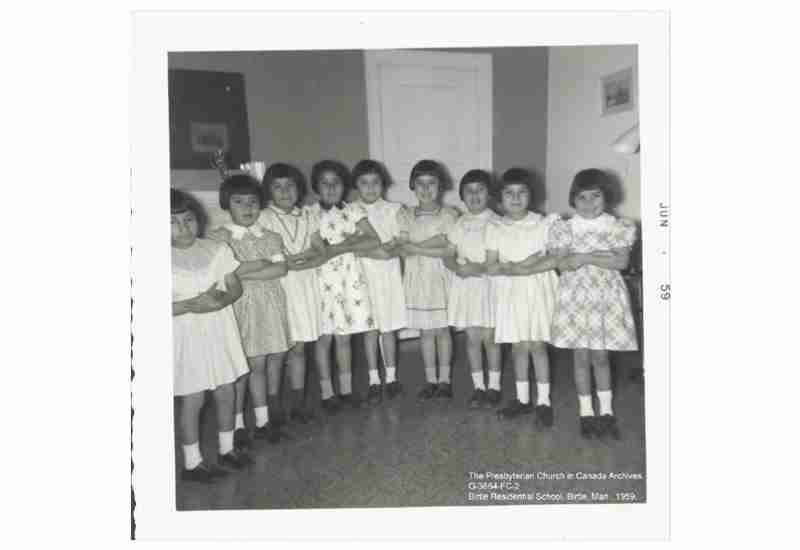 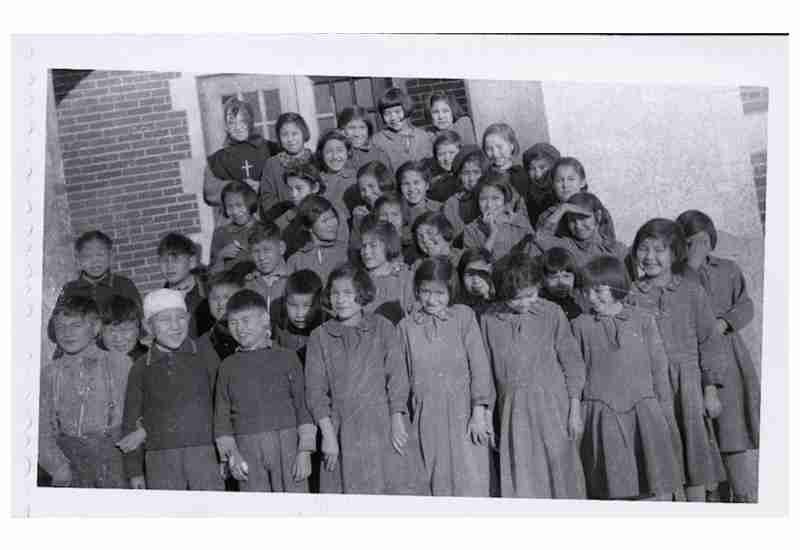 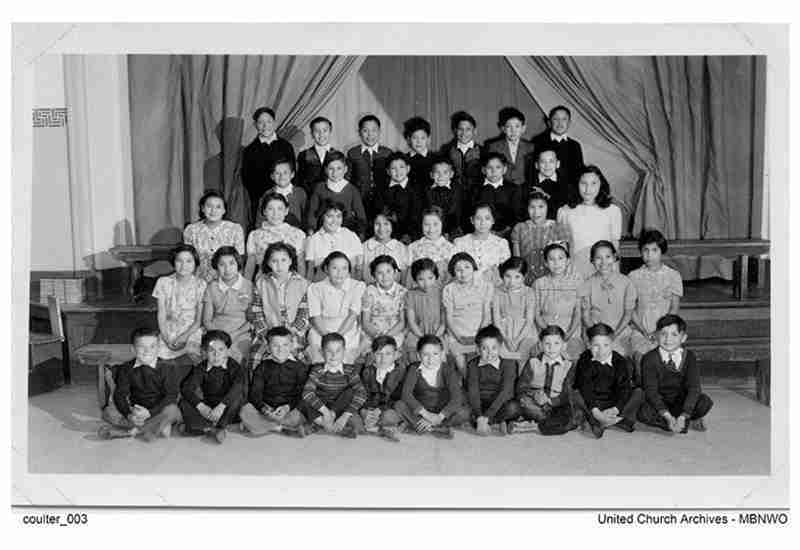 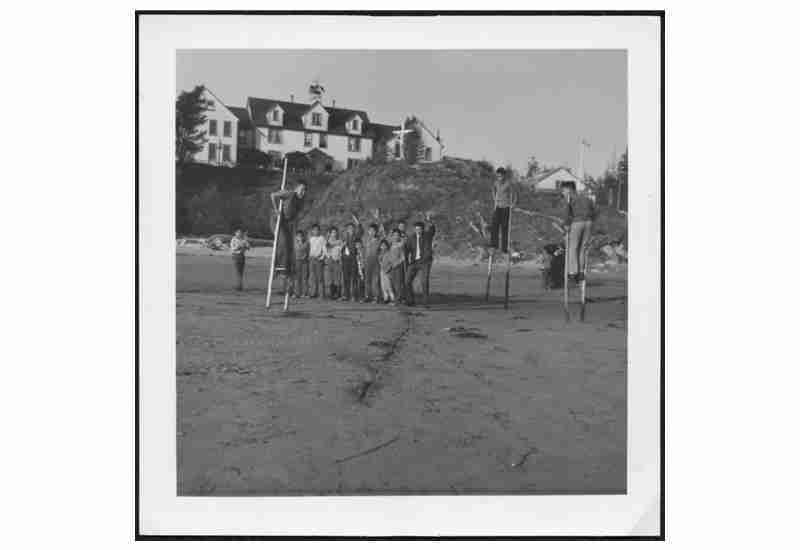 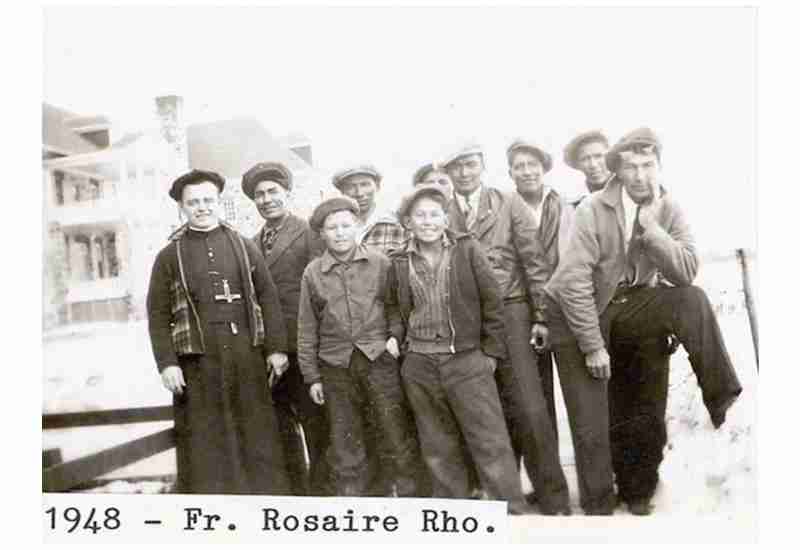 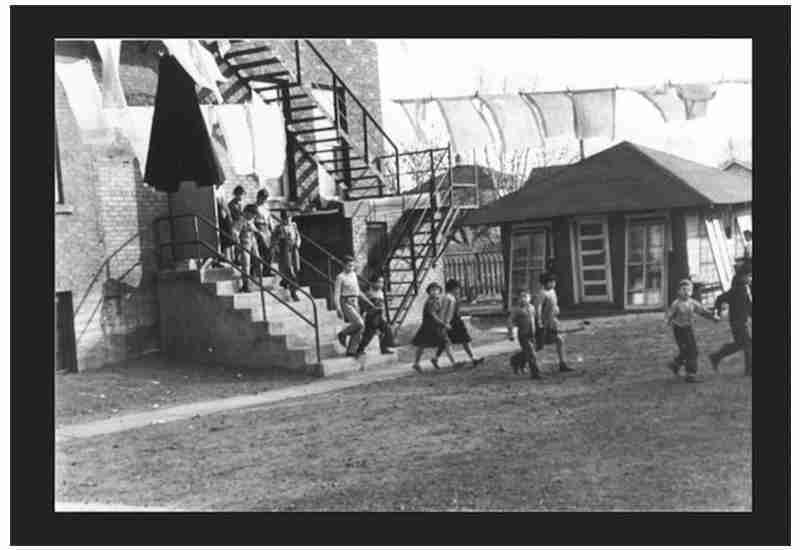 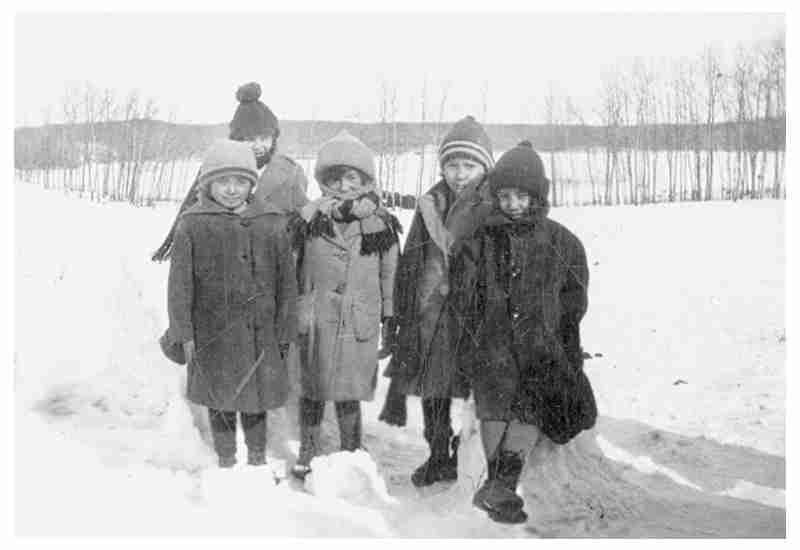 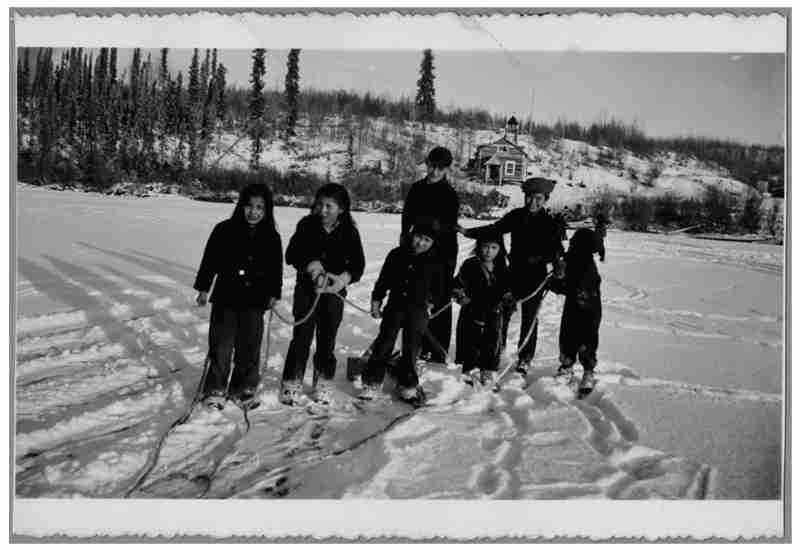 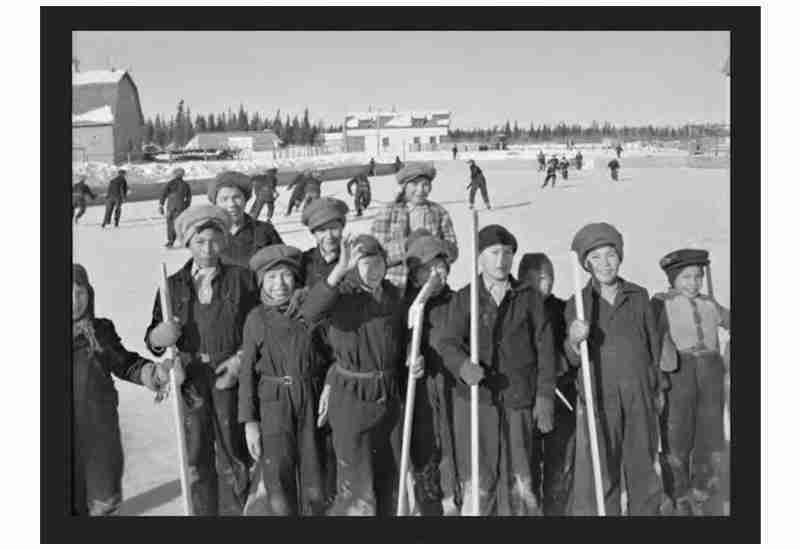 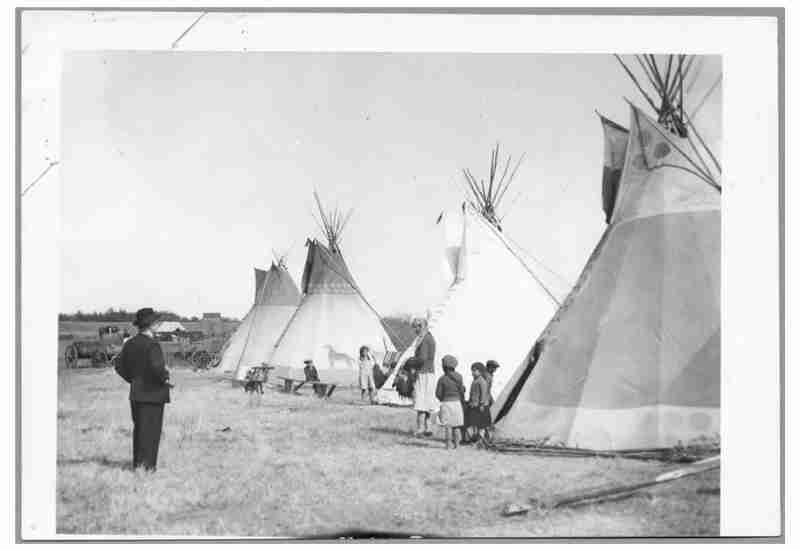 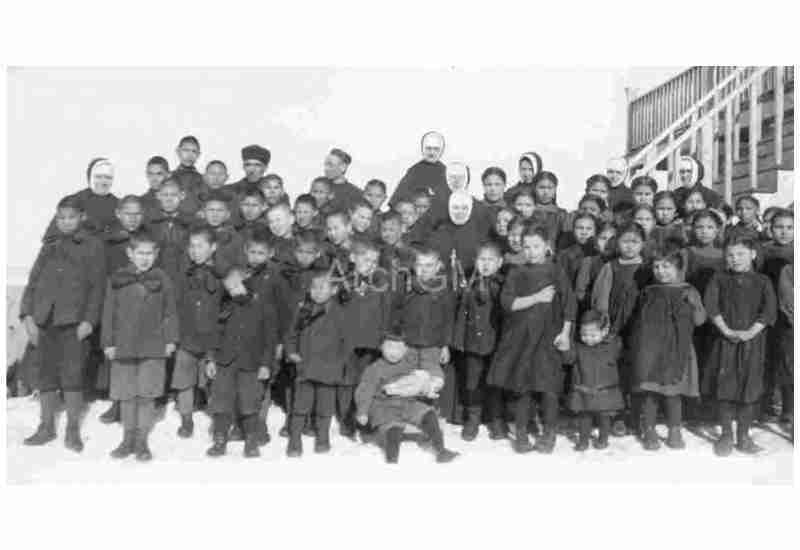 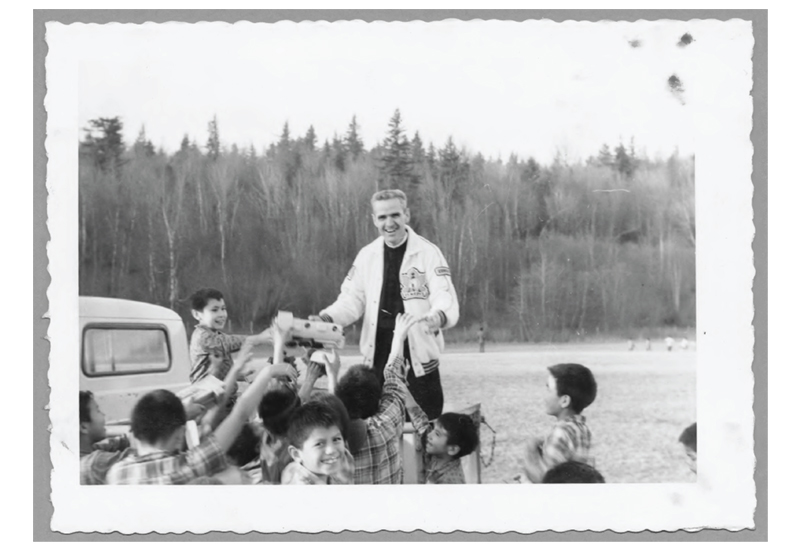 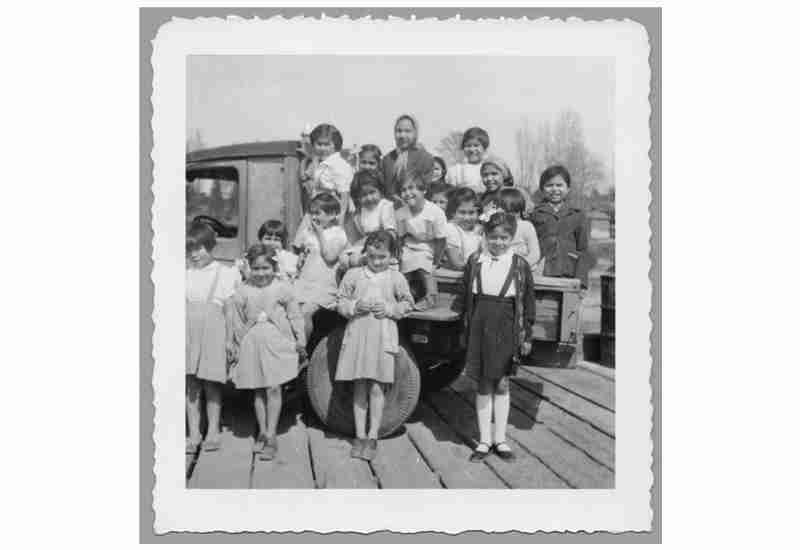 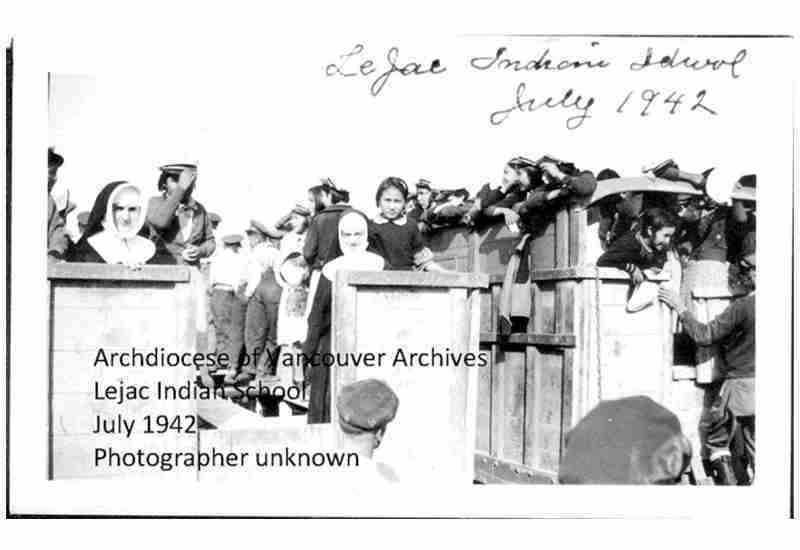 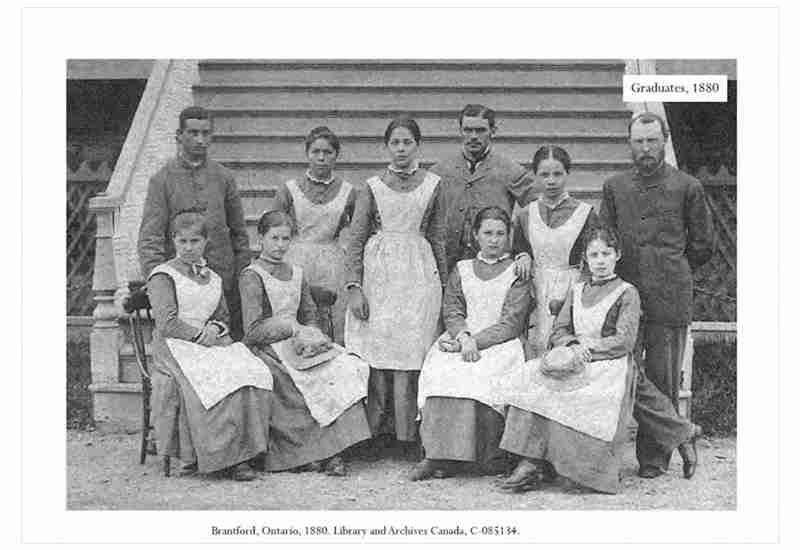 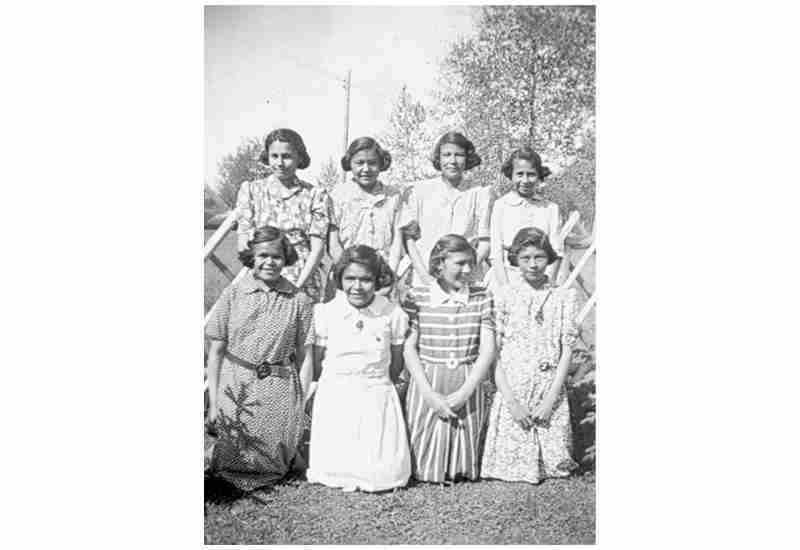