Applications for Admission to Residential Schools

It is a little known fact that almost without exception every status Indian child was admitted to a residential school via an application for admission, and that in the vast majority of cases, unless the child was an orphan or a child welfare case, the application was signed by a parent.

Applications for admission date back to the early years of the church-run missions in Canada when Catholic religious orders and Protestant missionaries set up schools to which parents could voluntarily apply to send their children. 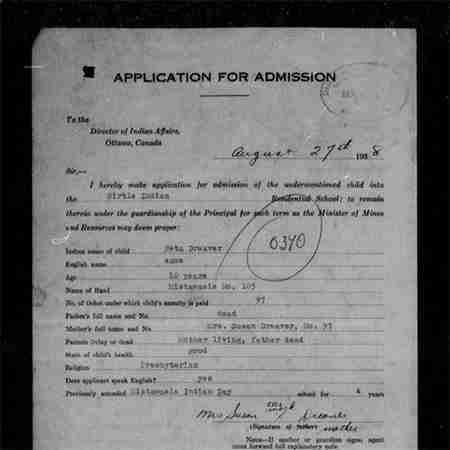 Application by Susan Drever for admission of her daughter Neta Dreaver to the Birtle Indian Residential School.
(Click To View Full Document)

In 1894, the federal government passed an amendment to the Indian Act which provided for a partnership between these church-run schools and the federal government. In the regulations which were issued pursuant to the 1894 amendment, 25 schools were designated as industrial schools while another 19 were designated as boarding schools (both in later years called residential schools).

However during the two and a half decades from 1894 to 1920, attendance at these industrial and boarding schools was voluntary, and parents continued to apply to have their children attend, just as they had done before the 1894 amendment to the Indian Act.

In 1920, another amendment to the Indian Act made attendance at an industrial or boarding school compulsory for every status Indian child between the ages of 7 and 15 if there was no day school the child could attend on his or her home reserve. According to Duncan Campbell Scott, the provision was necessary because, although most residential schools in eastern Canada had waiting lists, a large number of status Indian children in Western Canada were not being educated at all because attendance at the day schools which the federal government had provided on reserves was so poor that Scott considered them ‘an absolute failure’. Parents were simply not sending their children to day schools on reserves, and the federal government felt compelled to educate them in some manner by enacting legislation which authorized it to send them to residential schools.

However even after the 1920 amendment, compulsory attendance was not enforced until Duncan Campbell Scott issued a directive in February 1927 appointing members of the RCMP as truant officers under the Indian Act. 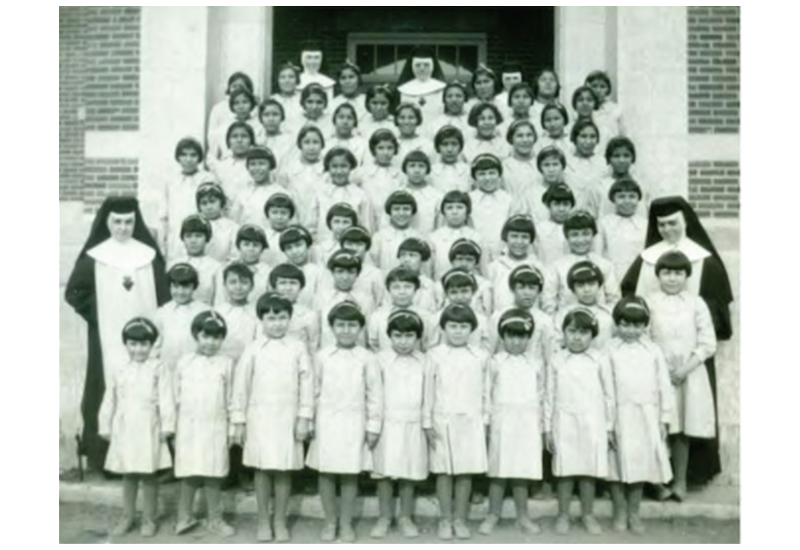 Photograph taken in 1938 of girls at Muscowequan Indian Residential School.

The RCMP made considerable use of their designation as truant officers to search for children who had run away from residential schools because running away was dangerous. A number of runaways died of exposure as well as accidents which befell them enroute. A well known case is that of Chanie Wenjack, who ran away with two other boys from Cecilia Jeffrey Indian Residential School in late October 1966 and spent four nights at his uncle’s cabin. Instead of returning him to the school, his uncle allowed him to leave the safety of the cabin in light cotton clothing to travel 600 kilometres to his home in the Ojibway community of Ogoki Post on the Marten Falls Reserve. He was found dead beside the railway tracks two days later. It is worth noting that the principal of Cecilia Jeffrey school at the time was Colin Wasacase, an Indigenous Cree/Saulteaux from the Ochopowace Band.

Although the RCMP often searched for children who had been voluntarily admitted to residential schools by their parents but had run away, they rarely used their powers as truant officers to take children to residential schools in the first place against the wishes of the children’s parents. In fact, researchers have found only one such case so far, that of Joe and Nora Hazel Redsky of the Shoal Lake Band, who were brought to the Cecilia Jeffrey Indian Residential School in 1939 because their father, a former Chief, refused to send them.

By the 1930s, when medical services were more widely available, the Department of Indian Affairs required that applications for admission be accompanied by doctors’ certificates of health to prevent children already infected with disease from being admitted to schools where they would be a health hazard to the other children.

Once a child had been accepted, parents were responsible for bringing their children to the school if the school was located close to the reserve. Where the school was a considerable distance from the reserve, the schools arranged and paid for the children’s transportation by car, truck, boat, rail and float plane.

Browse applications for admission for several Indian Residential Schools below. 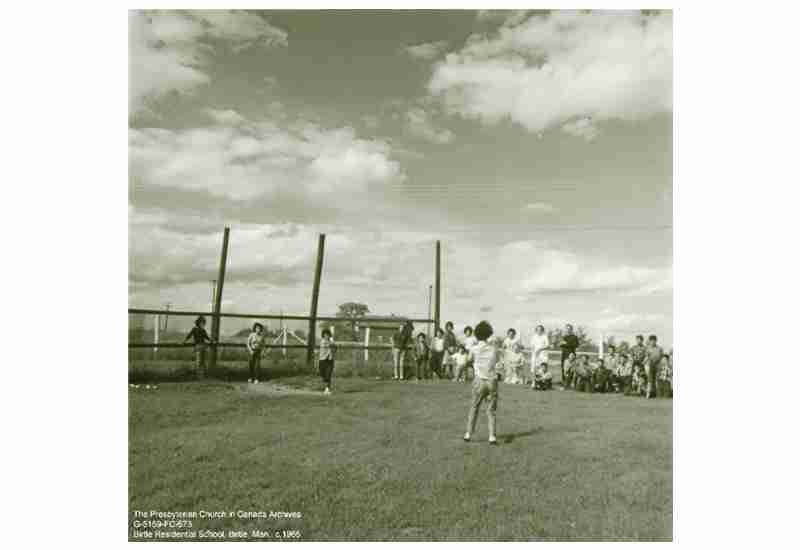 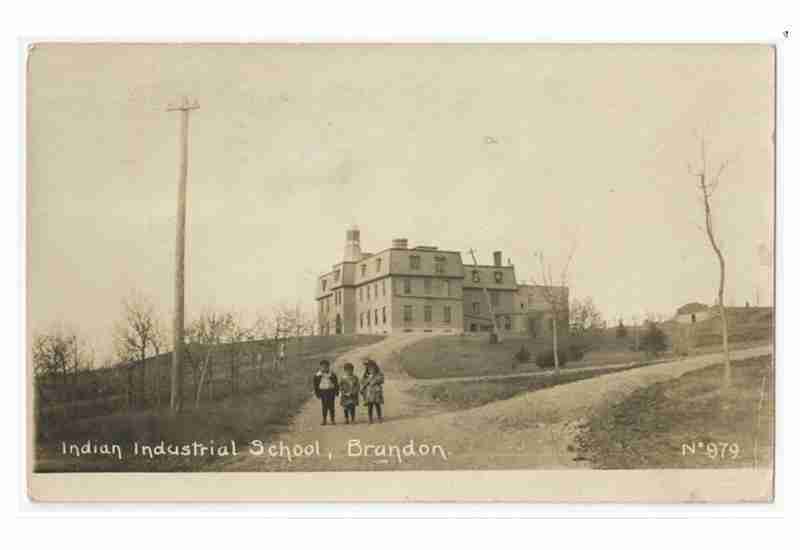 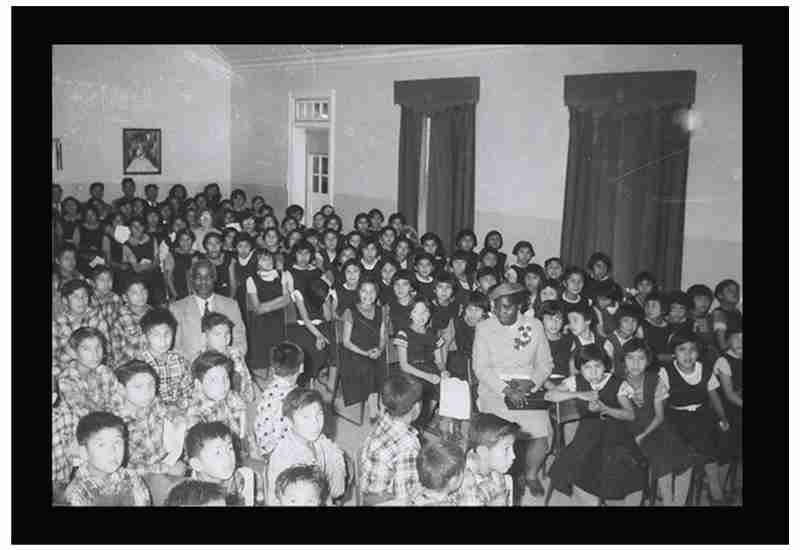 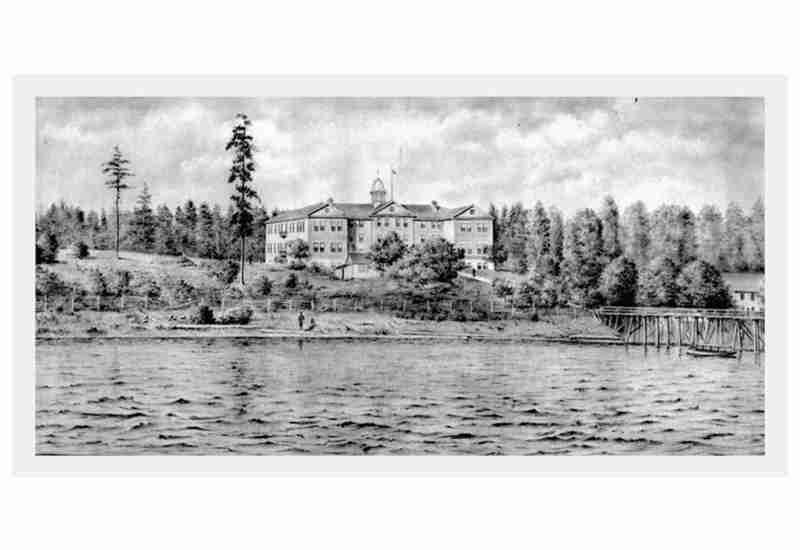 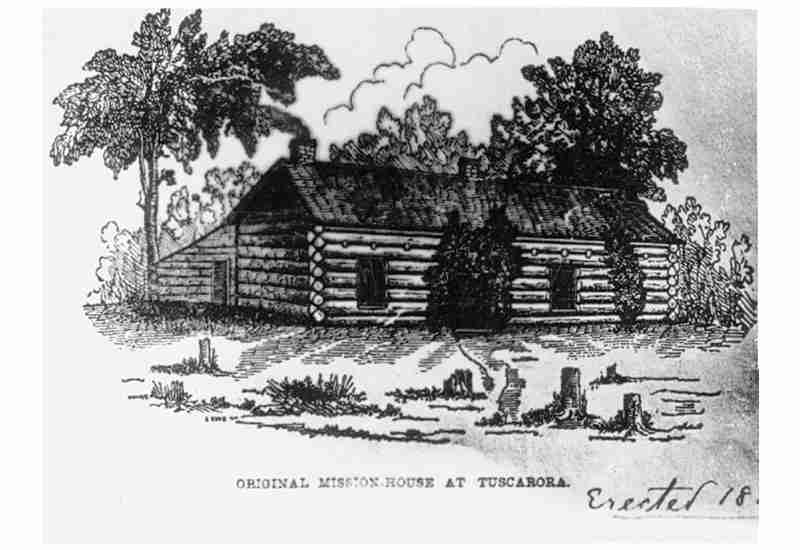 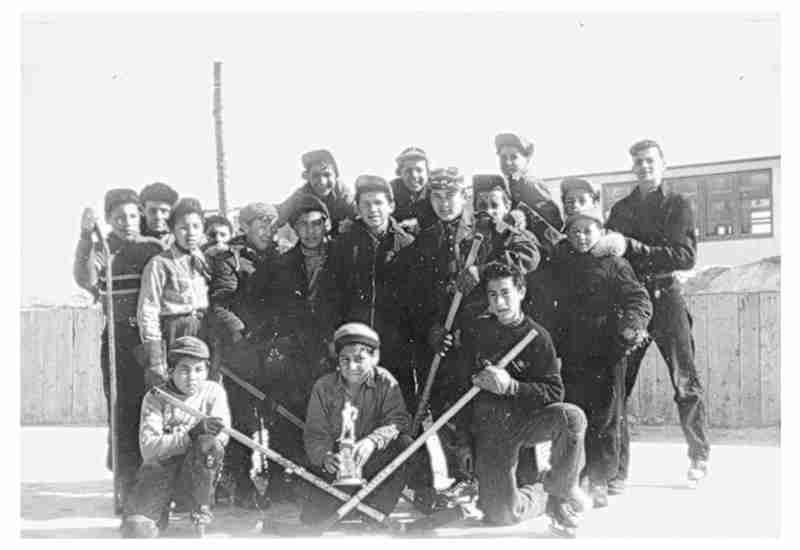 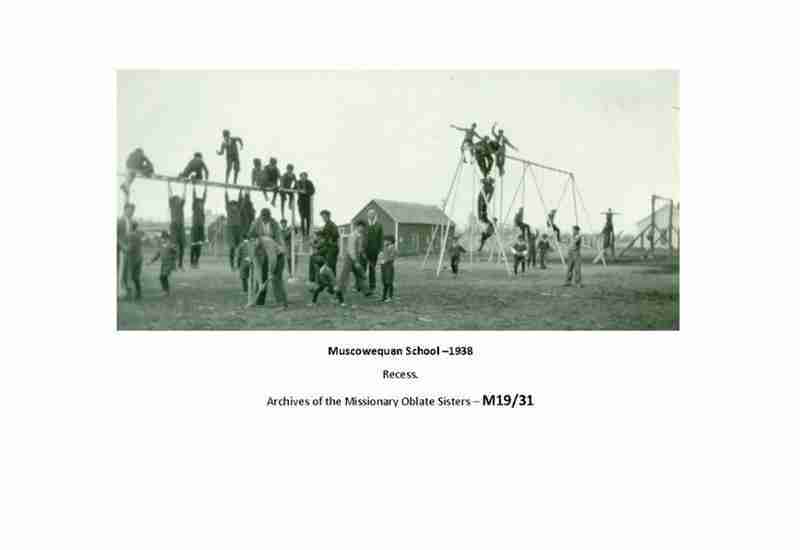 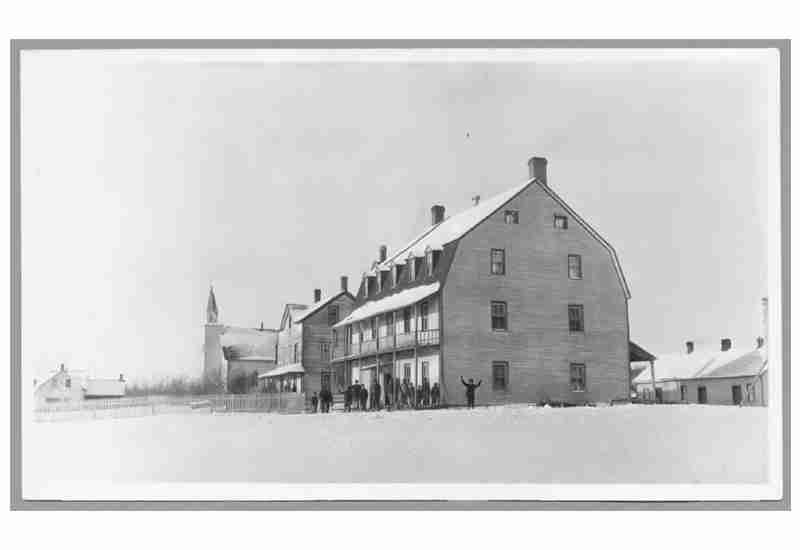 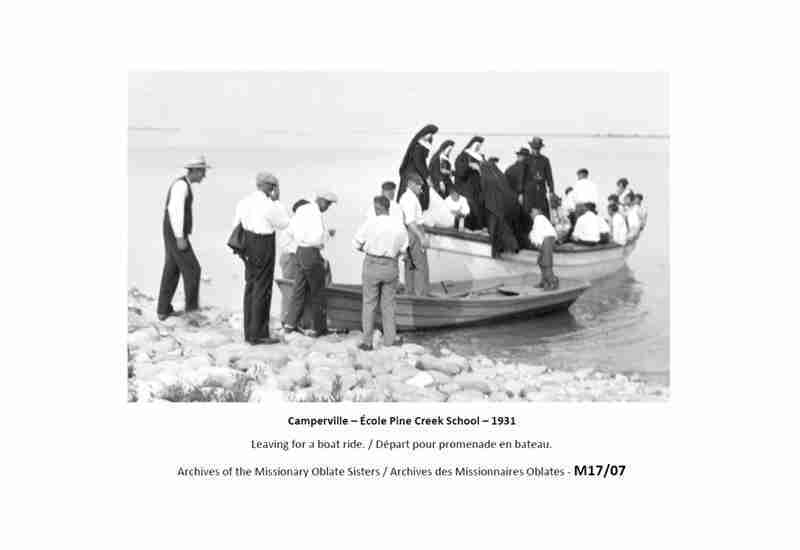