The claim that thousands of children went ‘missing’ from Indian residential schools is disproved by the thousands of quarterly returns regularly compiled by the schools and sent to the Department of Indian Affairs in Ottawa, where they were meticulously checked, and any discrepancies followed up on. 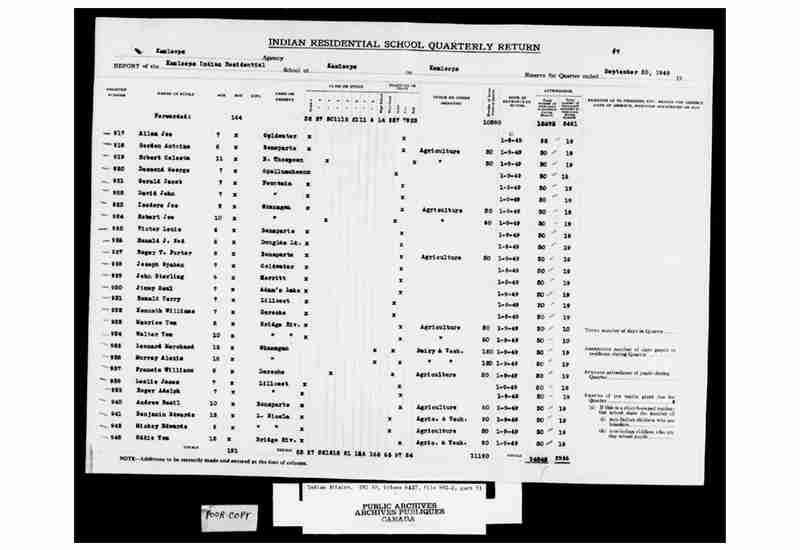 Quarterly returns were vital to residential schools because federal government per capita grants were issued on that basis. A grant was provided for every status Indian child, but was not provided for any other child the school might have taken in for charitable reasons.

On entering a residential school, every status Indian child was given a sequential register number unique to that school, and retained that number until formally discharged from the school.

Once the quarterly return was received in Ottawa, the Department of Indian Affairs calculated the total grant payable to the school for that quarter by multiplying the amount of the current per capita grant by the number of days each child had actually attended the school during that quarter. 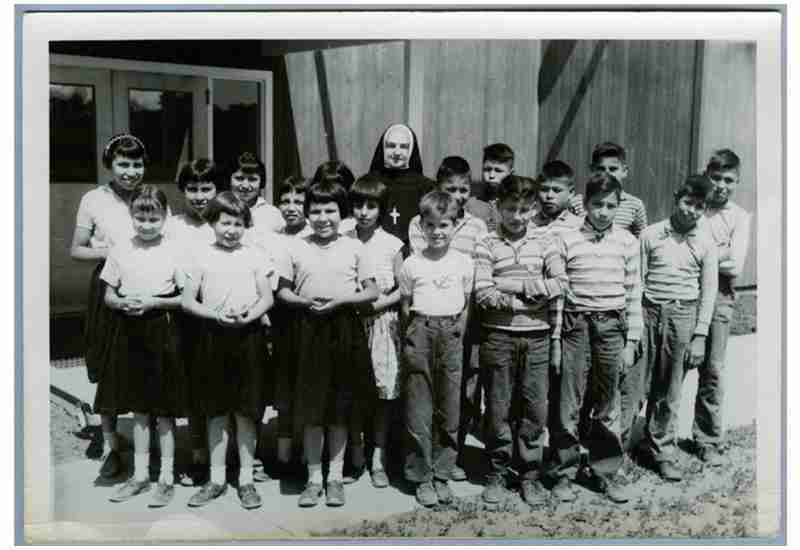 In addition to quarterly returns which contained each child’s unique register number and a record of the child’s attendance from the day the child entered the school to the day he or she was formally discharged, the federal government kept other records which tracked each status Indian child from birth to adulthood, including annuity pay lists (if the child lived in a treaty area), Band membership lists, and Indian census lists.

Additionally every Indian Band had its own Band list which kept track of births and deaths.

It is thus clear that through quarterly returns and other documents the federal government and Indian Bands across Canada can identify by name any status Indian child who went to a residential school, and verify whether any child went ‘missing’. So far neither the federal government nor any Indian Band has identified any named status Indian child who went ‘missing’ from a residential school. 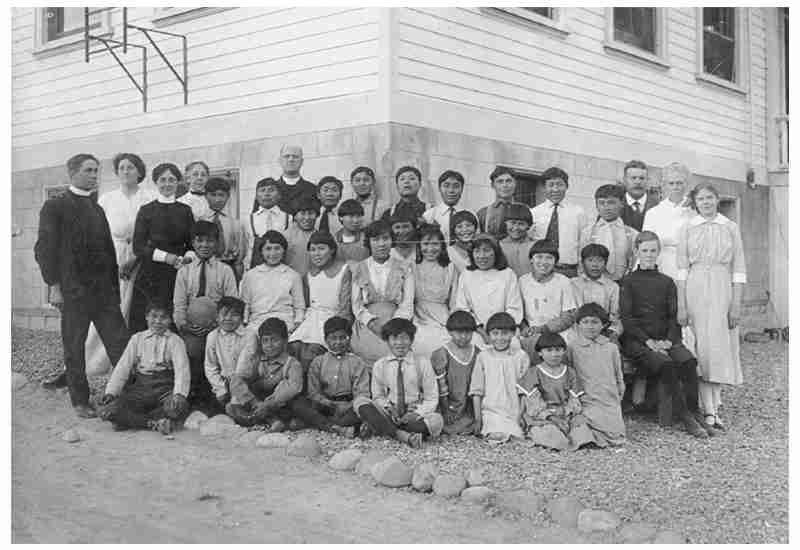 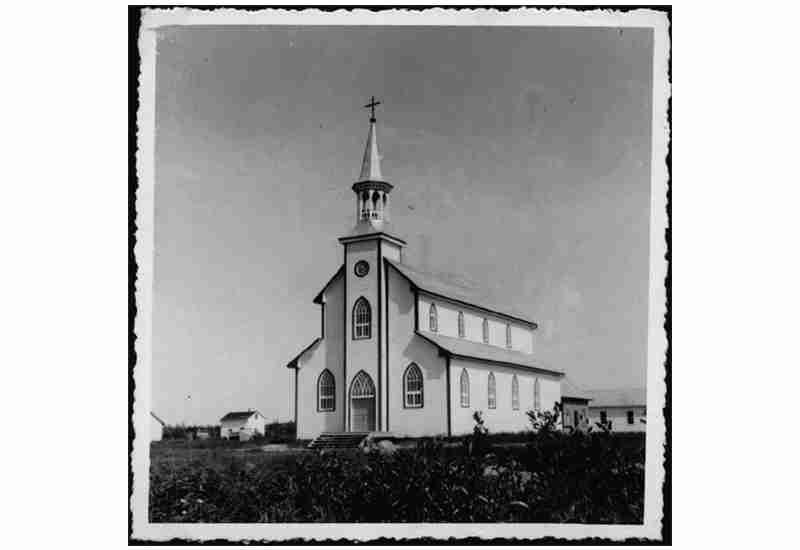 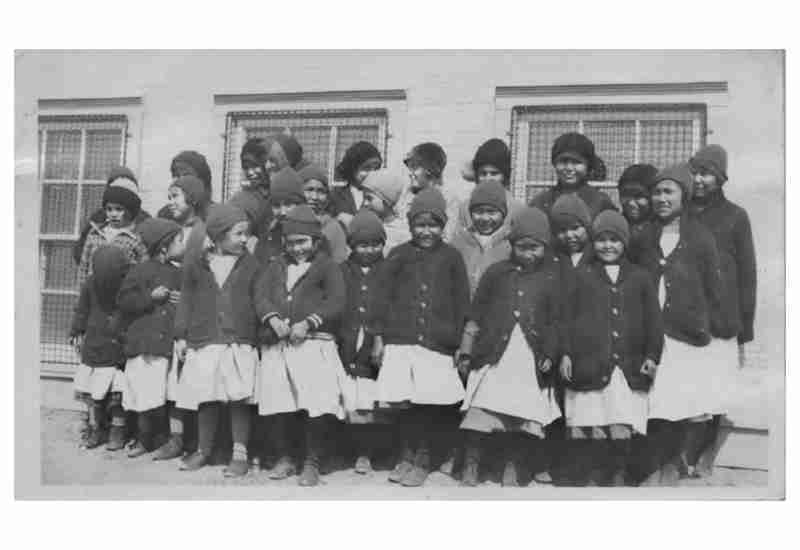 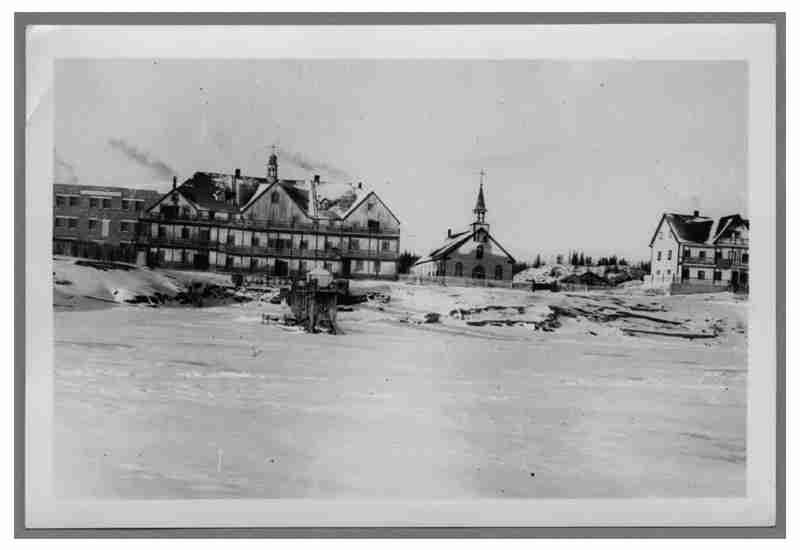 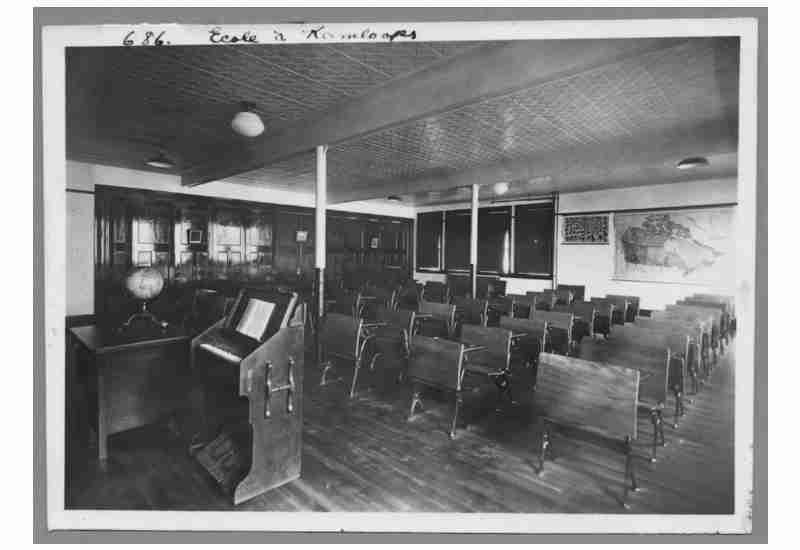 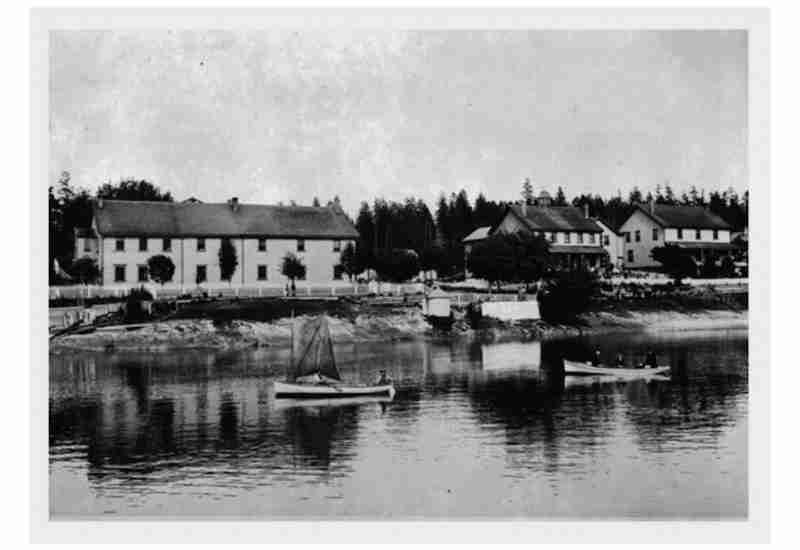 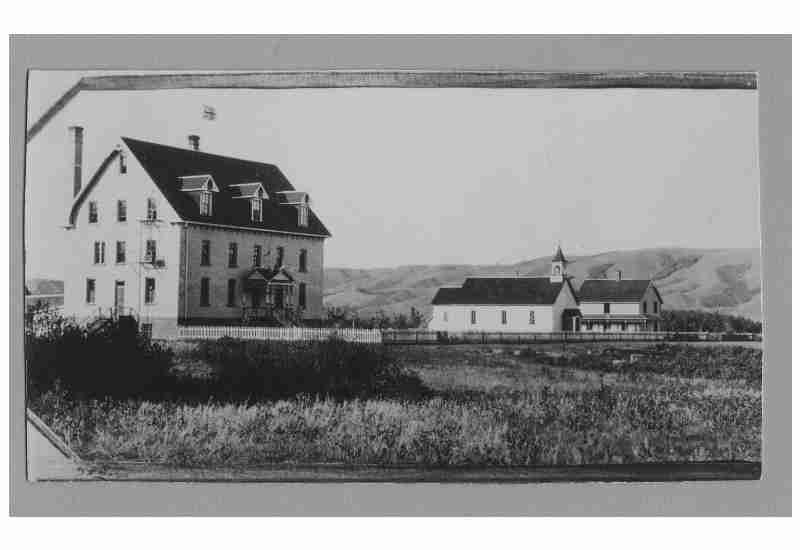 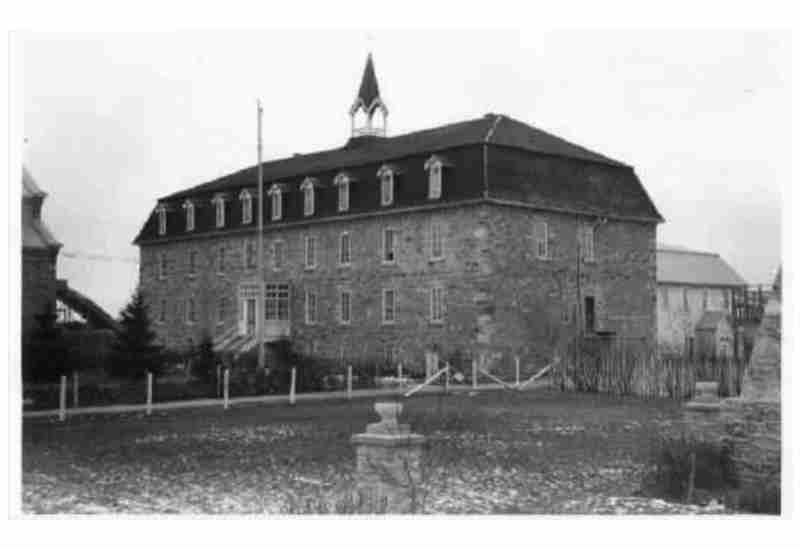 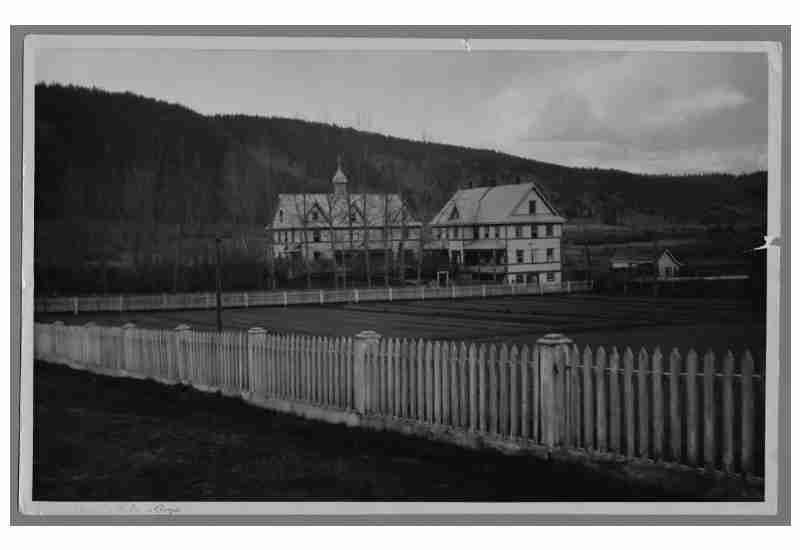